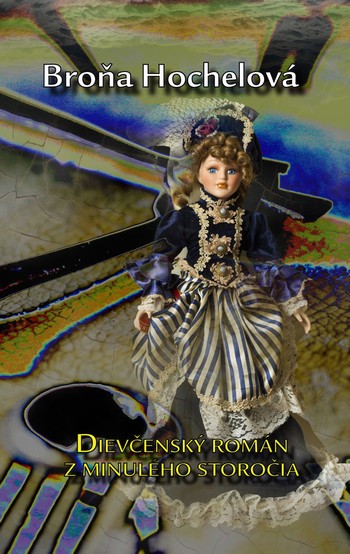 Teasing one's teachers and girl friends among a bunch of pals, carelessly hidden envy, but also dreams and cravings for love. Will the author succeed in avoiding a cliché so that the major protagonist Silvia did not seduce the physics teacher Dodo and did not become pregnant? Will she give Dodo a chance to fight for his wife when the mesmeric Džulio appears on the scene or will she make of him an iconic little character from a small town, a weak man devoid of any ambitions who is known to us from Russian literature? In the episodic line, which comprises a galaxy of a great many characters and which does not believe in a grand story, there is no philosophy nor any deep backup plan. However, it is possible to believe the view of life of simple people from the period of normalization, including their everyday joys and sorrows. Behind the facade of a naivety there is a convincing form of interpersonal relations, which are not influenced by a political situation. Due to the author's ability to transcend the boundaries between the narrator and characters the reader is invited to take a peep into the thinking, feeling and value hierarchy of the major protagonists almost effortlessly.