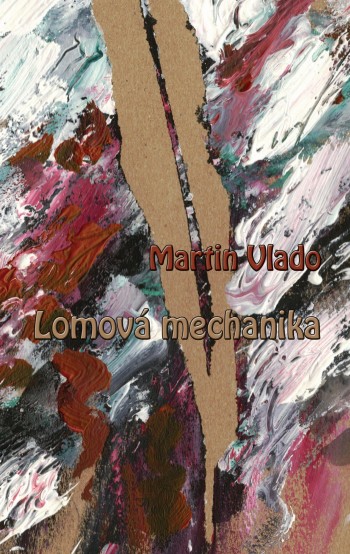 Vlado’s short stories about irreversible deformations located in a city environment do not examine an inanimate technical material, but focus on the human being, their reactions and relationships, which are ultimately geared towards a turn, collapse or destruction. Short samples of fiction, however, do not show any trace of hard tragic, but make us smile by their gentle humour and irony. We find here literature per se, writing as such being topicalized, but also narratives about a mentally disturbed man and loneliness that can bring fulfilment and about a man with naive ideas who had trouble-free childhood in the 1960s of the twentieth century and about complicated growing up against the background of the period events. The short stories complement each other, forming a sequence which enables us to arrive at the meaning that is intended. Of these, two stories – The Landscape and The Neighbour – were given a reward in a literary competition “The Short Story” in 2014 and 2015. Their order is not coincidental, either; many of them refer to the previous one at a certain moment. It becomes apparent that the work is a thought through concept whose whole stands or falls on individual stories.