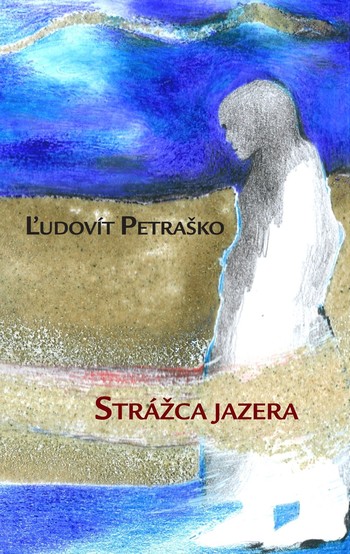 People do not tend to tell stories nowadays. Only vague memories remain. To prevent their being forgotten is the role of books. Collectors or publishers took down stories in such a way that they heard them from their survivors. However, the way this was accomplished grew out of fashion and it was necessary to touch base with them again, to re-tell and adapt them to the modern reader. You will learn from this book for instance why Zborov Castle stands on Makovica and not on the neighbouring hill, how man learnt that there was salt underground, who is portrayed on the unusual rock called Kamenná baba near Lipovce, how Prešov got its name, who the two little figures on one side of the Urban Tower represent and how you can protect yourself before witches. Do you think there aren't any? This is not the duty of the story. It has its own truth and it only asks from us to believe it. This is why we like them in the same manner as fairy tales.